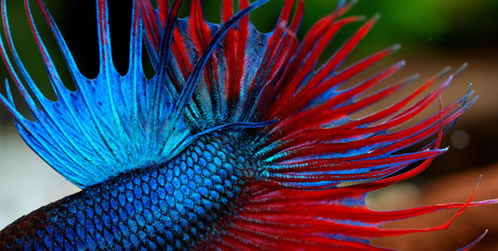 Aquarium Industries would like to provide an update on the recent changes relating to the importing of aquarium fish as implemented by the Department of Agriculture and Water Resources which came into effect on March 1st 2016.

These changes now require screening of fish to ensure disease freedom from Megalocytivirus.  Aquarium Industries have been aware of these changes since 2009 when the government released its Import Risk Analysis on the status of importing ornamental fish into Australia.  In the past 2-3 years we have been working tirelessly with our suppliers ensuring that the highest quality is maintained.  In addition, we have been sampling and laboratory testing our fish to make sure our suppliers are able to be certified as a disease free source.

At this point, we would like to take this opportunity to remind our customers and the fish keeper community that not all fish imported will be subjected to these increased regulations and testing.  Cichlids, gouramis, poecillids (molly, platy, swordtail and guppy), paradise fish and bettas will be required to have this additional testing conducted before the fish are shipped to Australia. Other species such as the humble goldfish and all the tetras including the popular neon tetra are not affected by these changes.

Implications for the Aquarium Industry

There has been quite a lot of information distributed in regards to the possible implications to the industry as a result of these changes. While we certainly agree that the changes will have some minor impact to our industry as a whole, we are confident that increased costs will not impact the more common varieties of fish. Unfortunately, low volume-rare varieties such as certain cichlids may be subject to price increases due to increased costs of testing and surveillance and in some cases may become increasingly difficult to source. Having said that, we have plans in place to ensure that we can still access many interesting and rare fish at competitive prices.

Aquarium Industries have carefully planned to ensure we can continue to deliver the quality fish that you have come to expect. As a result, we are confident that we can maintain continuity of supply for the majority of species after the changes with minimal to no impact.